Noriker Power build and operate a portfolio of energy assets, developing projects from origination through to delivering grid services, and trading on the power markets. We have already developed and built over 250MW of large-scale battery and hybrid facilities in support of a renewable grid.

Designing, optimising and automating the control of these assets is a complex task: harnessing this complexity is at the heart of what we do. We believe that deep asset optimisation is best achieved through close alignment of design, controls, trading and operational management. Our team is committed to producing the best long term return from assets. Through innovation and a strong motivation to protect the environment, Noriker has grown into a vertically integrated developer and service provider in this increasingly important market.

Established in June 2015, we were the first fully commercial large scale battery project developer in the UK to enter into dynamic FFR contracts with National Grid, and the first to build and commission the sites for those contracts.

Our first Scottish site, a 30MW pure battery project at Byers Brae, was commissioned and put into commercial operation in March 2021, bringing the total battery storage and hybrid projects Noriker has developed, constructed and commissioned to over 250MW. 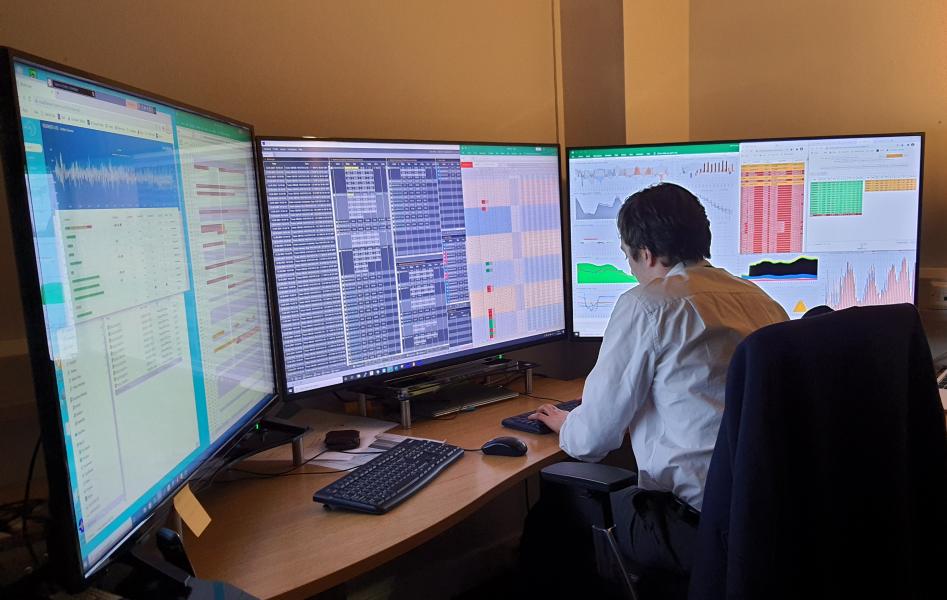 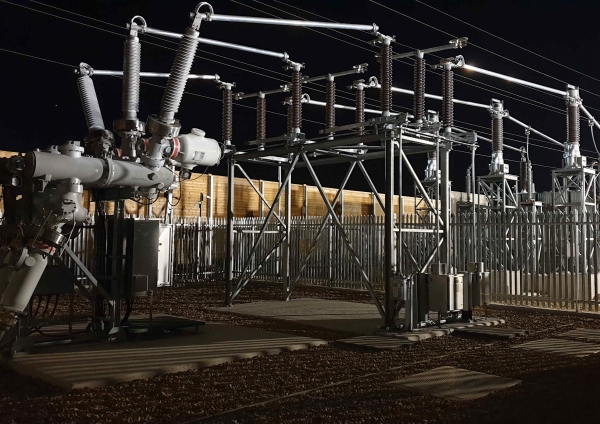 Noriker was one of just two companies in the UK to go live at the launch of National Grid's challenging Dynamic Containment service in September 2020, thanks to our innovative approach in the design and implementation of our proprietary control system. In spite of the Covid interruption, Noriker built two major battery storage projects, adding a further 100MW.

In March 2019, Noriker commissioned a longer duration pure battery facility located in the heart of the West Midlands. The project design was responding to changing market conditions that envisaged a greater role in Asset Optimisation and the Balancing Mechanism, partly due to a fall in FFR prices.

Noriker obtained its supplier's licence, and started developing its trading team, before rounding off the year with its first 50MW project, completing G99 sign-off and full commissioning just three weeks after energisation, with Christmas in between! 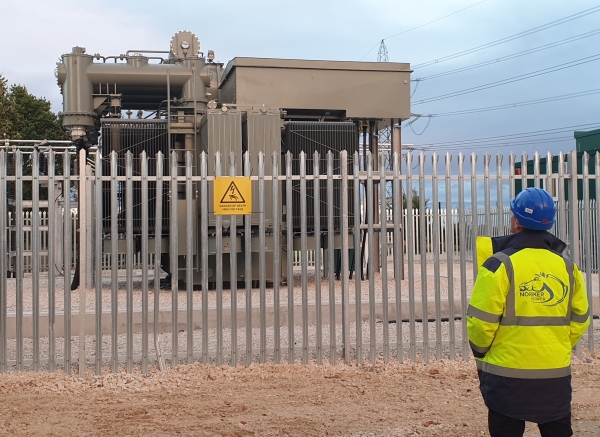 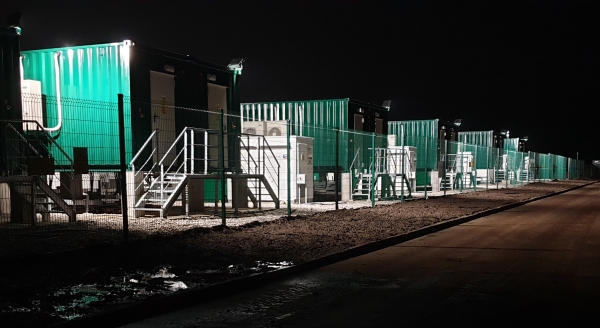 In April 2018, a 20MW hybrid facility located near Melksham, with both batteries and engines, was completed. This project also provided services to the National Grid through DFFR and CM contracts.

In April 2017, Noriker completed its first site, a 20MW facility located near Newcastle-under-Lyme. The site was built as a hybrid comprising containerised batteries alongside engines, and provided Dynamic Firm Frequency Response (DFFR) to National Grid, as well as entering the Capacity Market (CM).

A further three sites, located in Bristol, Dartford and Mansfield, 30MW in total, were commissioned in 2017. These three sites co-operated autonomously (including state of charge balancing between sites) as a single contractual unit for DFFR and CM contracts, with Noriker delivering the remote operations and monitoring functions. The Noriker projects were the first, large scale, fully commercial battery sites built in the UK. 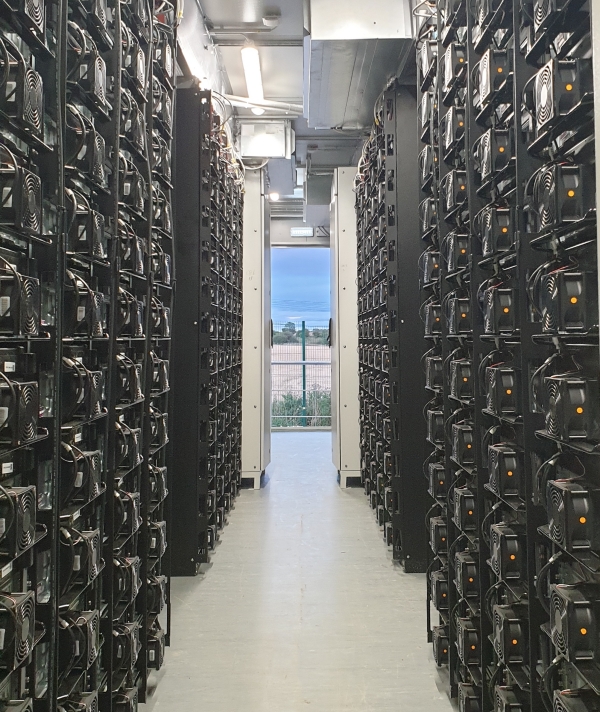 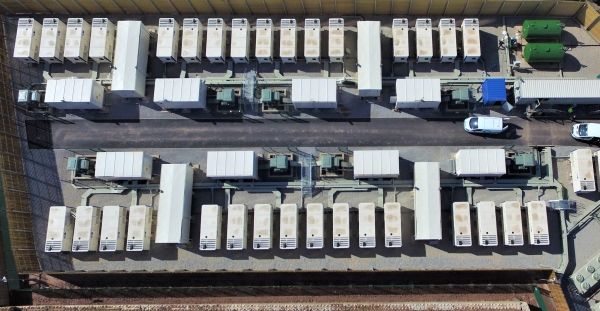 Noriker was founded in May 2015 in response to National Grid's call for new distribution connected Firm Frequency Response providers, and became instrumental in accelerating the "FFR from batteries" opportunity in the UK, being the first company to be granted DFFR contracts for batteries.

Noriker Power has a distinctive culture that thrives on shared values, giving us a strong base and passion to succeed as a team. Our members enjoy an environment that allows them to develop their skills, knowledge and experience, giving them every opportunity to have successful careers. New ideas and innovation are fostered, because inspired individuals, working together, make a difference and help shape the future.